A local Leicester man picked up a bumper scuff when he lost out in a battle with a wall.

Thankfully he found the number for dire scrapes, called us out and an hour and a half later all was repaired.

He was also pleasantly surprised when we presented him with the bill as a bodyshop had quoted him several hundred pounds to do the same job!!! 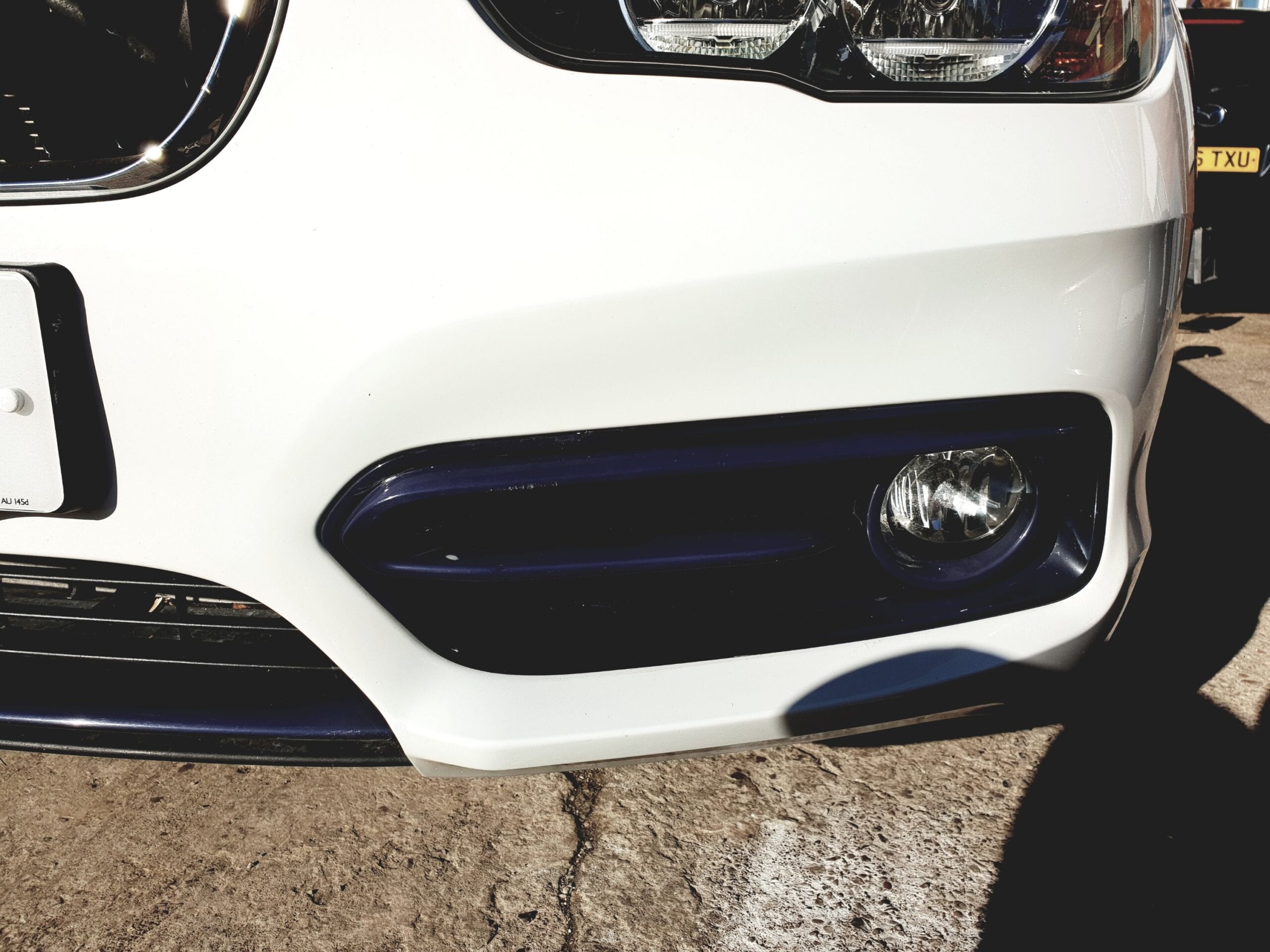 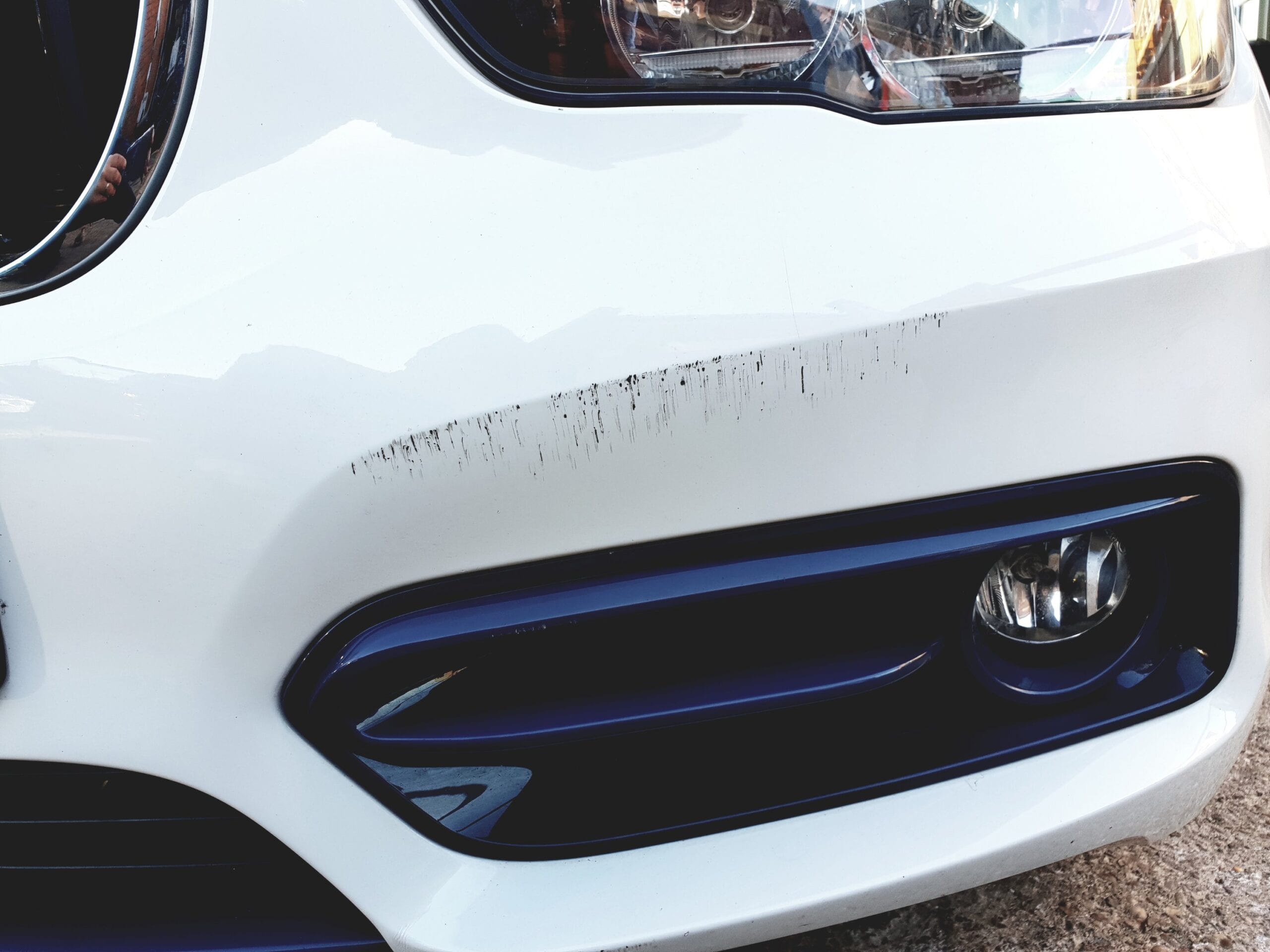